Which God is the One True God | Amazing Discoveries

Which God is the One True God?

Comparison of the Founders 2
Which Is the True Religion? by Subodh Pandit, Episode 5
Christian Apologetics Comparing Religions Science and the Bible
Facebook   Twitter   Copy link
If someone claimed to be the son of the one true God, what would their life be like? Doctor Pandit brings the life record of religious founders into question. Did the lives of these religious leaders coincide with their written teachings? As we delve into historical data, discover how the majority of these men did not live according to what they preached. Their teachings did not match their lives! Oftentimes these men were plagued with sinful youths and were surrounded by sensuality and temptation. All of these leaders but one were imperfect. They led sinful lives and all had mistakes that required cleansing.

Jesus had no shortcomings. His was the only life and He is the only man whose theory matched His practice. He has set a perfect example for us, so He has the one and only right to ask us to follow Him. Pandit leads us through an investigation into the childhood, youth, and adulthood of the major religious leaders, finally concluding with the one man we should follow.
Facebook   Twitter   Copy link
Next Episode 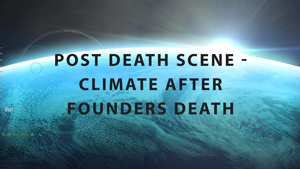 00:52:50
Did the Resurrection of Jesus Really Happen? Post Death Scene - Climate after Founders Death
By Subodh Pandit
E6 | Which Is the True Religion?
We’re working hard on the study portion. To support our efforts, consider donating
Donate
Suggested next 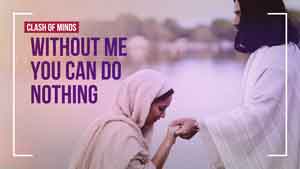 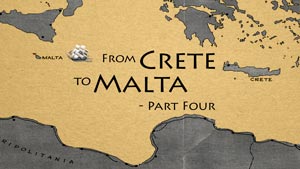 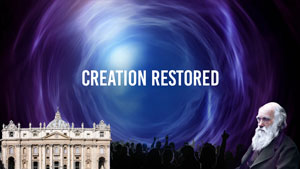 01:32:45
Must There Always Be Enmity Between Christians and Evolution? Creation Restored
By Walter Veith
E1 | In the Stream of Time
We’re working hard on the study portion. To support our efforts, consider donating
Donate 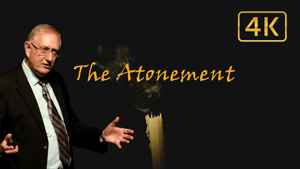 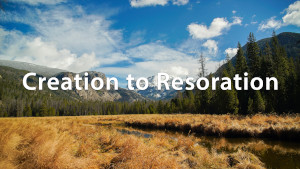 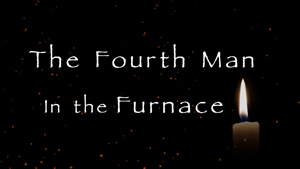 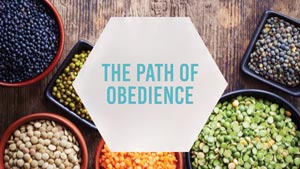 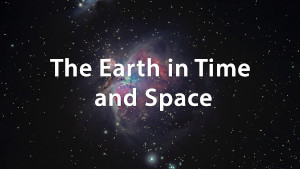 01:24:39
A Young Earth: What Rocks Tell Us The Earth in Time and Space
By Walter Veith
E1 | Genesis Conflict 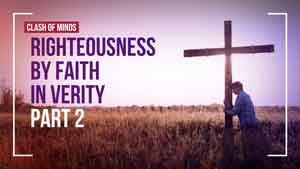 01:16:09
How Do We Get Remission of Sins? His Blood or His Merits? Righteousness by Faith in Verity Part 2
By Walter Veith
E3 | Clash of Minds 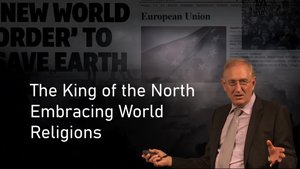 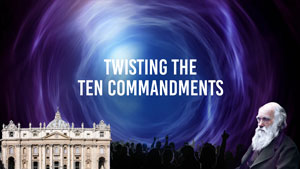 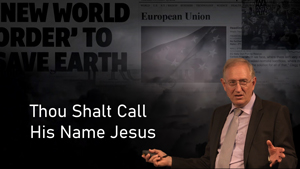 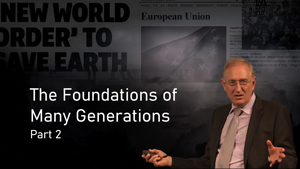 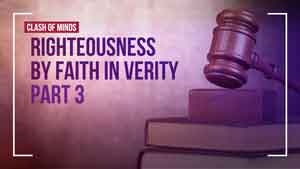 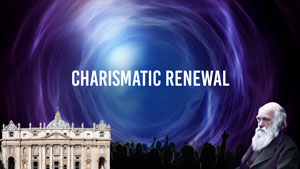 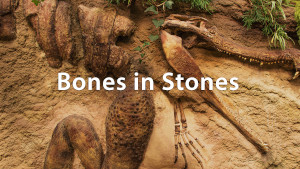 01:13:44
The Bible And Dinosaurs: How They Died Bones in Stones
By Walter Veith
E3 | Genesis Conflict 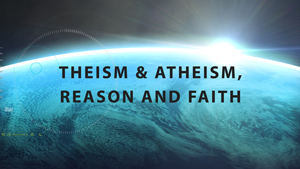 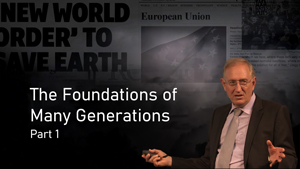 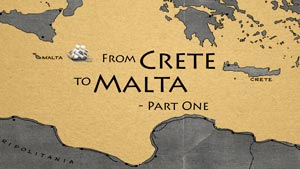 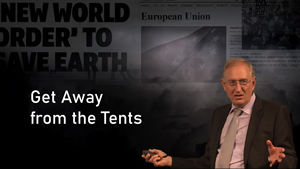