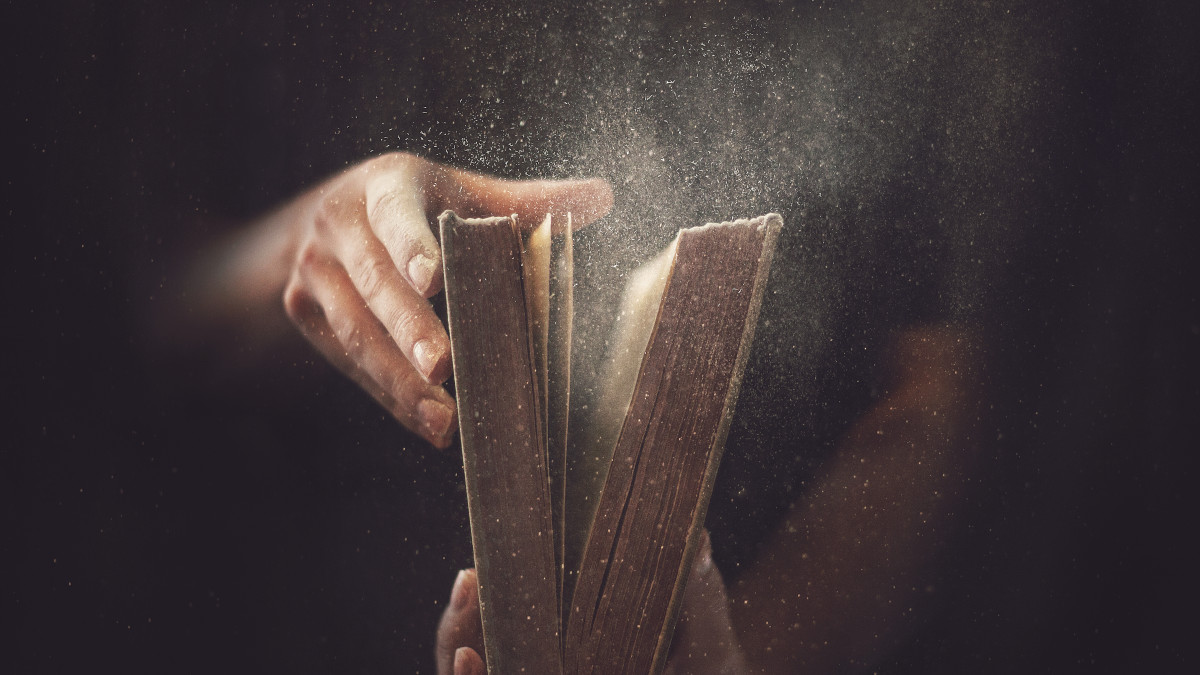 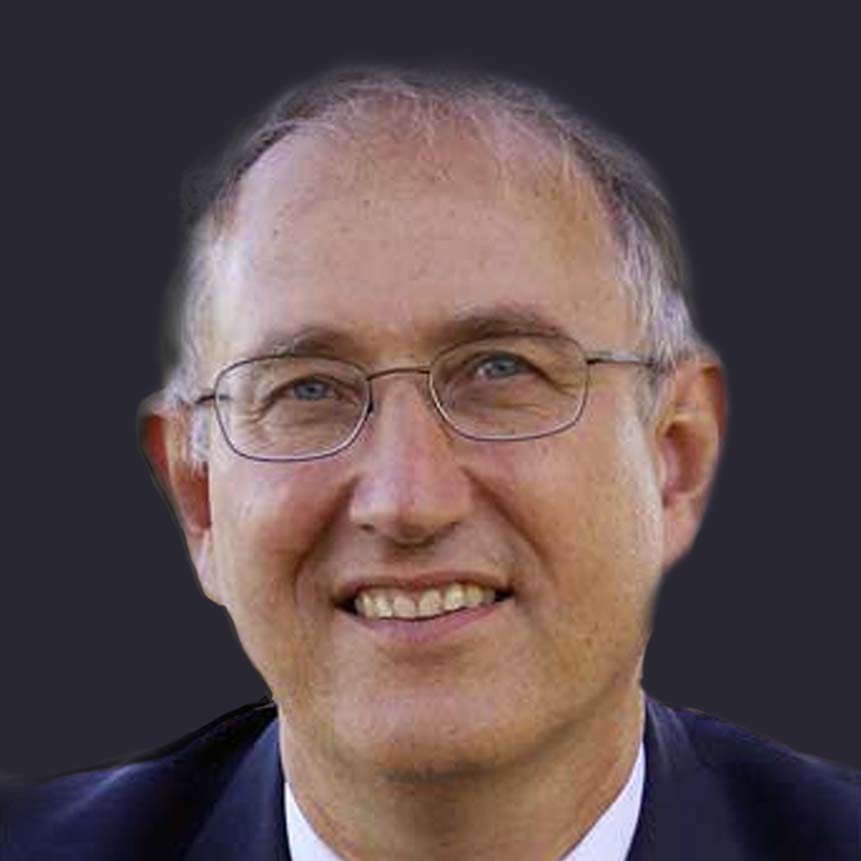 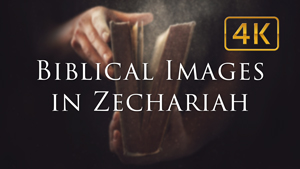 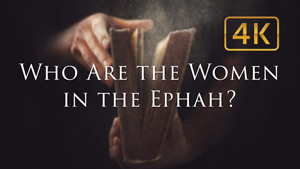 Who Are the Women in the Ephah?
Episode 2
Bible Symbols 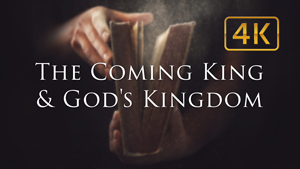 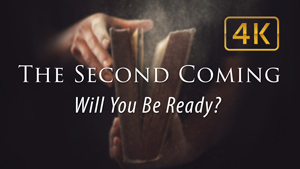 The Second Coming – Will You Be Ready?
Episode 4
Good vs Evil Holy Spirit